On December 13, 2019, an international conference on the project INS/2013 /MC.04/13 for nuclear legacy decommission was held in Moscow. The project is dedicated to feasibility study and preparation for the implementation of an Action Plan Concerning the Safe and Secure Management/Disposal of Sunken Radioactive Objects in the Arctic Sea.

The project was launched by Rosatom and the European Commission in 2016. SOGIN company (Italian state company responsible for nuclear decommissioning as well as management and disposal of radioactive waste produced by industrial, research and medical processes) conducted the study under the contract awarded by European Commission. Other European companies with expertise in nuclear waste management were engaged in the study as well, including Energiewerke Nord (German group of companies dealing with the decommissioning of nuclear facilities), Nuvia (British company engaged in international nuclear management across the complete lifecycle) and the Norwegian Radiation and Nuclear Safety Authority, DSA.

Experts conducted the assessment of 17,000 sunken objects by technical characteristics and geographical location. Six most dangerous objects were identified that contain nuclear material (spent nuclear fuel). These are nuclear submarines K159 and K27, as well as reactor compartments of nuclear submarines K11, K19, K140 and of nuclear icebreaker Lenin. These six objects contain more than 90% of the total activity of all sunken facilities.

At the conference, experts suggested the four-stage plan for disposal. The first is legislative and administrative; the second is prospecting; the third is design and development; the fourth is practical, associated with the raising of sunken objects, their transportation for unloading of the spent nuclear fuel (SNF) and the subsequent disposal.

Participants noted that the infrastructure for handling legacy nuclear waste, developed over 20 years of international cooperation in the North-West of Russia, makes it possible to ensure the implementation of most of the planned work for the named group of objects. This fact was taken into account during the cost estimation (see Table 1). 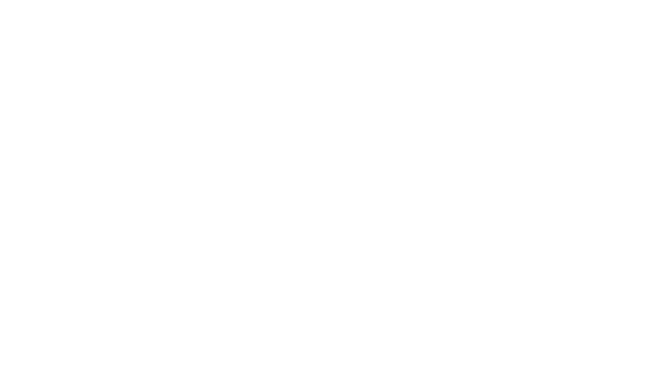 Experts estimated the scope of work at a cost of 278 million Euros. It is planned to complete this work in 8 years.

Russia is expected to provide the main part of material and financial resources to implement the work. Necessary funding may be allocated within the existing Federal Programs and New Government Programs on nuclear waste management that are about to be approved.

Also, Russia has to define government authority responsible for raising the objects and delivering them to processing facility.

Representatives from various Russian organizations and government agencies took part in the conference to discuss the study and further plans, including the Ministry of Foreign Affairs, the Ministry of Emergency Situations, the Ministry for the Development of the Far East and the Arctic, Nuclear Safety Institute of the Russian Academy of Sciences and Kurchatov Institute took part in the conference. Yet, the issue has to be brought to the higher level of authority where such decisions could be made.

The international participants of the project expressed their readiness for further cooperation after Russia would make all necessary decisions.